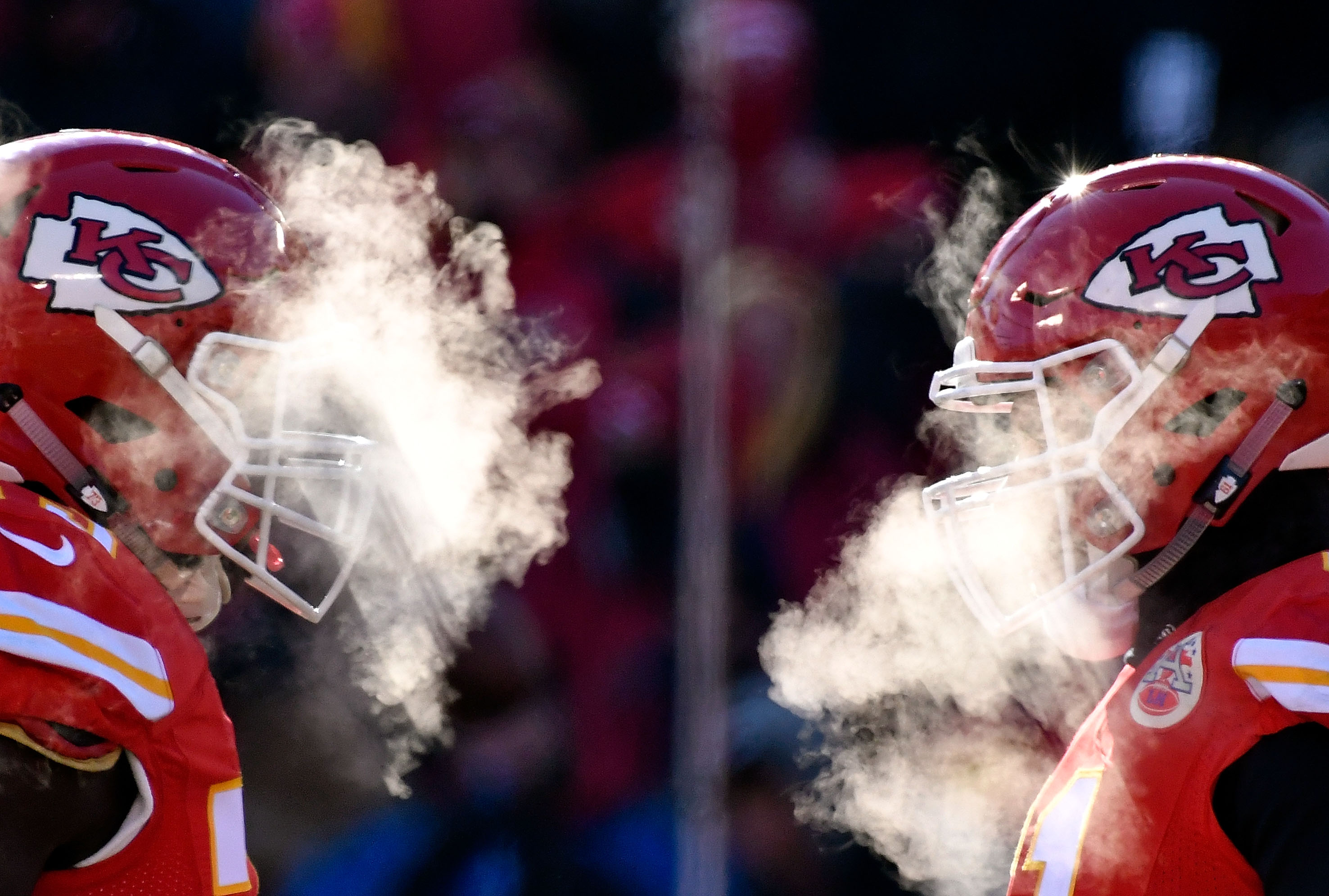 
Sarah Thomas, the first woman to officiate a Super Bowl 1:03

(CNN)- The U.S. Centers for Disease Control and Prevention (CDC) defines close contact as being around a person infected with coronavirus for a total of 15 minutes or more. But new research from the National Football League (NFL) suggests that infection can occur with less than 15 minutes of exposure.

Brief interactions, such as holding meetings and eating together without being masked, may have been responsible for these cases, researchers reported Monday in the CDC’s weekly MMWR report.

The NFL kicked off the 2020 football season in July with a series of mitigation and policing efforts that included meeting virtually whenever possible; suggesting that players wear masks during practice; testing players and staff for COVID-19 six days a week and tracking people’s contacts with proximity devices that measured the time and distance of contacts.

Unlike the NBA, which had a closed bubble system, NFL teams were allowed to live with their families at home and travel for games.

Initially, the League identified fewer than 10 cases per week. But between Sept. 27 and Oct. 10, the league identified 41 cases among players and staff members. Of these, 21 were related to an outbreak that affected a team, leading to the closure of the team’s facilities.

While the team was not identified in the report, according to media reports, including CNN, the Tennessee Titans facility was closed on September 29, after 10 players and 10 staff members tested positive for COVID-19. .

The revelations of the study

According to the NFL, contact tracing revealed that among the 21 people who tested positive, seven had no interactions with a COVID-19 positive patient that totaled more than 15 minutes a day.

As a result of this outbreak, the NFL implemented new measures that require any club with a positive test result to use more intensive protocols for seven days.
These new measures included testing seven days a week, requiring masks during practice at all times and not allowing indoor gatherings.

And while a negative test result had always been required for people to enter a facility, now club-wide test results had to be received in addition to a negative result before a player or staff member entered a facility. an installation.

Once these measures were in place, the NFL saw close contact of more than 15 minutes decreased by 60%.

The research evaluated more than 623,000 coronavirus PCR test results from approximately 11,400 NFL players and staff members between Aug.9 and Nov.21 and found that only 2.9% of those studied had tested positive for covid- 19. According to the Covid Tracking Project, the positivity rate of the national test is around 8%.