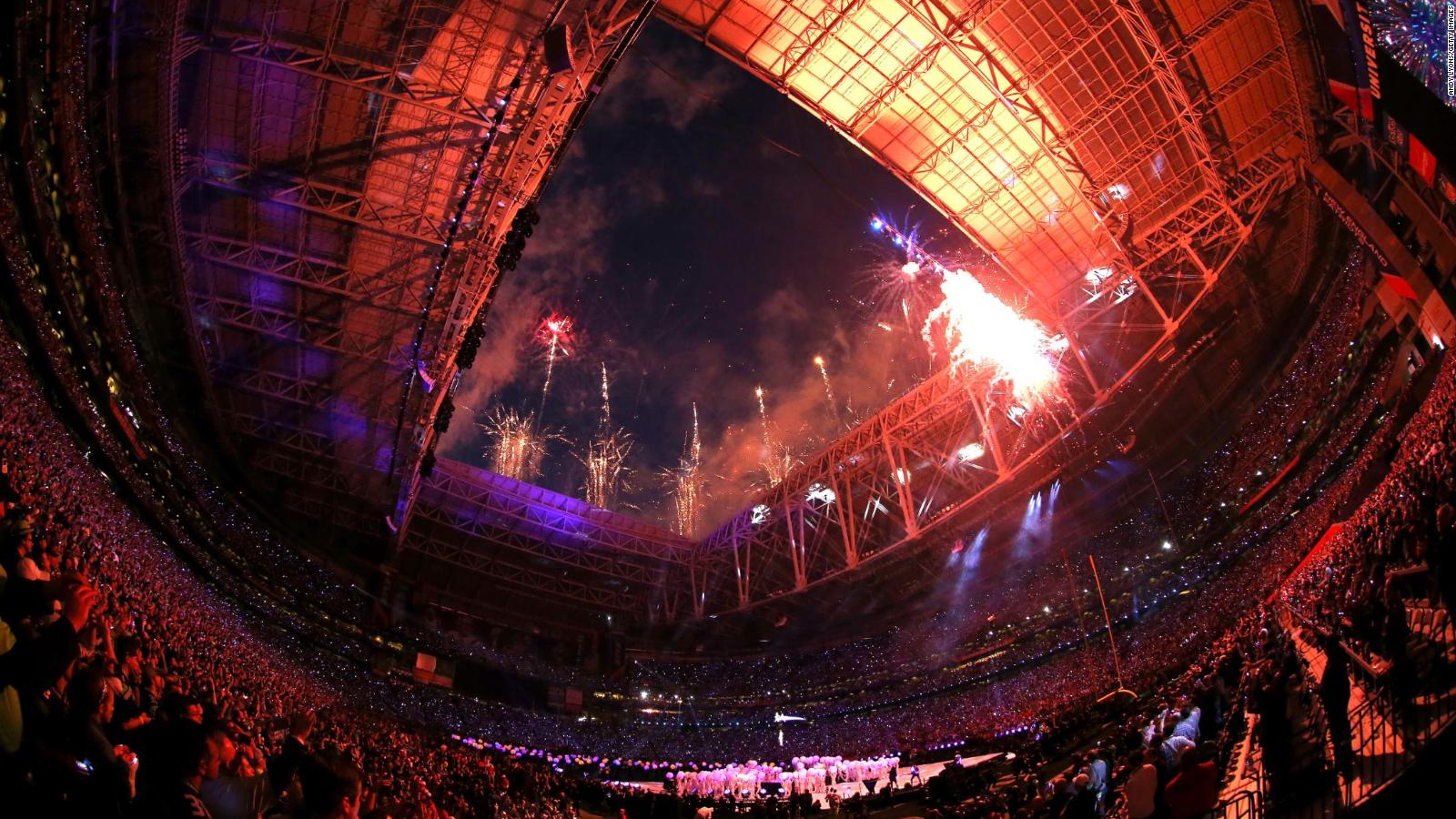 New York (CNN Business) – Budweiser’s Clydesdale horses are an icon and synonymous with the Super Bowl. But this year, they’ll be resting: For the first time in 37 years, the beer company will have no advertising during the Super Bowl.
Budweiser will use the money that would have been spent in the commercial space to support “critical awareness of the vaccine to combat covid-19,” with donations and future advertising campaigns, the company said Monday. The reported value of these commercials for the February 7 event is $ 5.6 million.

The pandemic forced Budweiser to rethink its marketing approach, Vice President of Marketing Monica Rustgi told CNN Business, as the alcohol industry was reeling from the sudden closure of bars, restaurants and large events. The brand wanted to “be proactive” in promoting vaccine awareness, as it will eventually bring it back to normal, Rustgi said.

Some of Budweiser’s planned ad airtime this year will be given to the Ad Council and the Covid Collaborative’s Vaccine Education Initiative. Last year, both organizations forged an association to educate the public on safety and efficacy of the vaccine. Budweiser is donating $ 1 million in inventory of television, radio and other advertisements to organizations for future advertisements.

Before the game, Budweiser will also launch a new ad online Narrated by “Parks and Recreation” actress Rashida Jones, which highlights people facing the virus and a group of healthcare workers who were among the first people in the United States to receive the COVID-19 vaccine. He’s also giving away free beer on a dedicated website.

Confusion about the vaccine is rampant, with 60% of Americans saying they don’t know when or where to get it, according to a new survey from the Kaiser Family Foundation. Half of those surveyed said they were “frustrated,” nearly a quarter felt “upset” by the vaccine launch, and 60% rated their state government’s performance on vaccines as fair or poor.

The other Anheuser-Busch brands, such as Bud Light and Michelob Ultra, will air four-minute commercials during the Super Bowl. But the absence of Budweiser, even in the pre and post game show, is something Rustgi hopes people will notice.

“Some people might wonder why we don’t show up at the Super Bowl, but we’ll just show up in a different way,” he said.

Budweiser isn’t the only major company skipping the game this year. Coca-Cola and Pepsi announced in recent weeks that they will not buy ads during Super Bowl LV.

The sports show has been “struggling to attract the degree of advertising demand that it usually attracts” due to the economic effects of the pandemic on the company’s bottom line, research firm eMarketer said. For example, Coca-Cola recently cut 2,000 jobs as it grapples with a decline in revenue from lost sales at restaurants. Pepsi said it would prefer to focus its marketing efforts on its sponsored halftime show during the Super Bowl.

EMarketer also reported that companies are “carefully considering the financial costs associated” with an expensive Super Bowl ad because some are concerned that the game will have lower ratings compared to previous years because the pandemic is preventing people from holding viewing parties.

CBS sold a significant amount of its ad inventory for this year’s game, familiar sources told CNN Business. That indicates some difficulty for the station. In 2019, Fox reportedly sold its inventory of ads for Thanksgiving, more than two months before the game.

Still, some are optimistic about the event because it is generally the most watched television broadcast of the year.

Last year’s Super Bowl on Fox averaged 102 million viewers. The game’s ratings surpassed the second-highest-rated broadcast of 2020, which was the first presidential debate between Donald Trump and Joe Biden. That raised 73 million viewers on various networks.

Mark Read, CEO of the world’s largest advertising company, WPP, told CNN Business that Budweiser’s move “says more about the mood in the country than it does about the value of the Super Bowl as a marketing platform.” .

“Obviously, brands need to speak to consumers in the right tone and are concerned about being wrong, but I have no doubt that the Super Bowl will continue to be the biggest sporting and advertising event of the year,” he said.