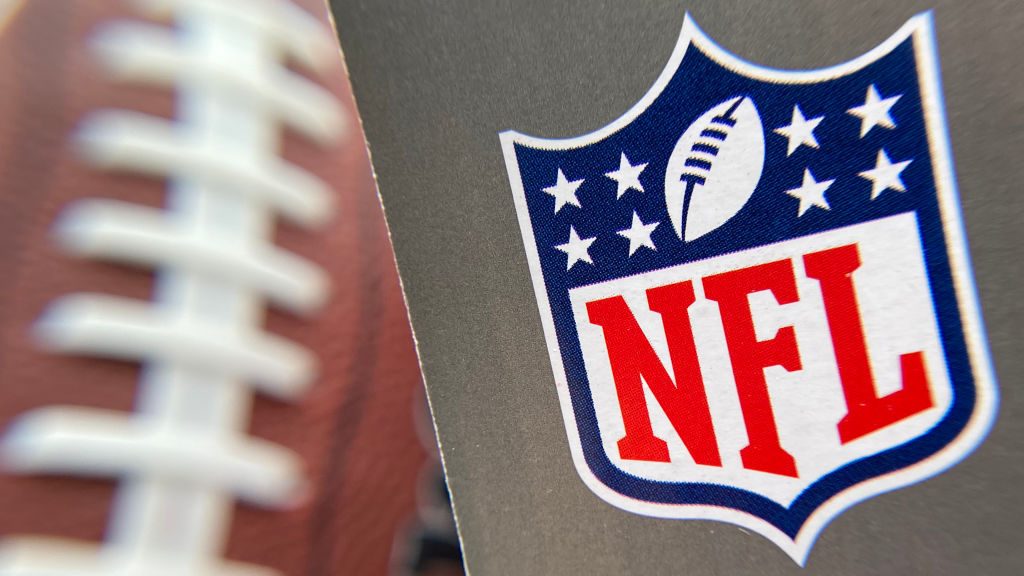 While the 2021-2022 season of the National Football League (NFL) begins in September, week one of the preseason already officially kicks off on August 12.

That day will take place two games for the initial flag of the preseason: New England Patriots vs. Washington Football Team; and Philadelphia Eagles vs. Pittsburgh Steelers.

In total, it will be three weeks of preseason, culminating on Sunday, August 29 with the Atlanta Falcons vs. Cleveland Browns.

The regular season begins Thursday, September 9 with Cowboys vs. Buccaneers, and from there the days for the Super Bowl will be counted.

According to the NFL, the regular season culminates on Saturday, January 9, 2022 with 16 games of week 18 to be played all on the same day.

From there, it will be close to Super Bowl LVI, which will be played next Sunday, February 13, 2022.

At what stage will it take place?

Super Bowl 2022 will take place at SoFi Stadium in Inglewood, in Los Angeles County, California, confirmed by the NFL on February 9.

The NFL also said that Los Angeles was the city that hosted the first Super Bowl in 1967, when the Kansas City Chiefs vs. Green Bay Packers, team that was champion by a score of 35 to 10.

Also, Super Bowl 2022 will be the first to be held in Los Angeles since 1993 when it was played at the Rose Bowl in Pasadena, California.

Where to buy tickets?

It is too early to know how many people will be able to attend the SoFi Stadium due to the covid-19 pandemic (although thanks to the vaccination stadiums are being filled in competitions that are held in the United States such as the Gold Cup). However, the plans so far are for people to be in the stadium.

“We ask the fans to continue to do their best to stay safe so that we can be together next year at SoFi Stadium.” said in February E. Stanley Kroenke, owner / president of the Los Angeles Rams, and developer of SoFi Stadium and Hollywood Park.

And, as long as the plans remain in place, also the opportunity to go to the game. Tickets and packages are already on sale at On Location, official NFL site to buy luxury experiences for the event.

On Ticketmaster Tickets for both the regular season and the playoffs and Super Bowl LVI will also be sold.

The Super Bowl LV halftime show, in which the Tampa Bay Buccaneers were crowned on February 7, 2021, was hosted by The Weeknd.

The NFL announced the singer for that Super Bowl on November 12, 2020, in the final stretch of the regular season, so we can expect a similar date (late 2021) for the confirmation of the artist who will headline the halftime show. for February 13, 2022.

Millions of people watching a game and millions of dollars per televised ad. And also a little football. This is the Super Bowl, and this is almost entirely due to a game that was played 50 years ago.

Back then, in Super Bowl III, the AFL’s New York Jets defeated the NFL’s Baltimore Colts, a fact that has come to define the Super Bowl as we know it today.

This, thanks to a perfect confluence of events: Jets quarterback “Broadway” Joe Namath, with his long hair, fur coats and white shoes, predicting his weaker team would win; Namath against the establishment of professional football; It was in 1969, a year before the AFL and the NFL officially merged into a merger that would change professional soccer forever.

Why is the Super Bowl so popular in Mexico?

American football is one of the most popular and traditional in the United States; However, in Mexico he also has a great hobby.

Is there a specific reason why Mexicans like American football, taking into account that it is a highly soccer-oriented country? Well, it is not just one reason, but several.

The Mexican Association of Online Sales conducted a survey to learn about the consumption habits of American football fans in Mexico and found the main reasons why they watch this event year after year.

In the following video, you can find out what they are:

Super Bowl LV was disappointing in terms of ratings. Why?

In the midst of the covid-19 pandemic, Super Bowl LV was an NFL championship game like no other. Health workers already vaccinated against the new coronavirus were able to attend, but we could not see a full stadium as is customary.

Although the broadcast had a sizeable audience, it was smaller than last year.

Why did this happened? Learn about the reasons and ratings for Super Bowl LV in the following video.

So were the Super Bowl LV ratings 1:37

How do you make an American football?

The American brand Wilson is responsible for the manufacture of the footballs that the NFL uses in its games.

Of course, a sample of how they are made had to be in the curiosity of the fans before the start of the regular season.

In 2019, CNN documented how an official Wilson ball is made for the NFL. You can watch the process below.

This is how an American football is made 2:14