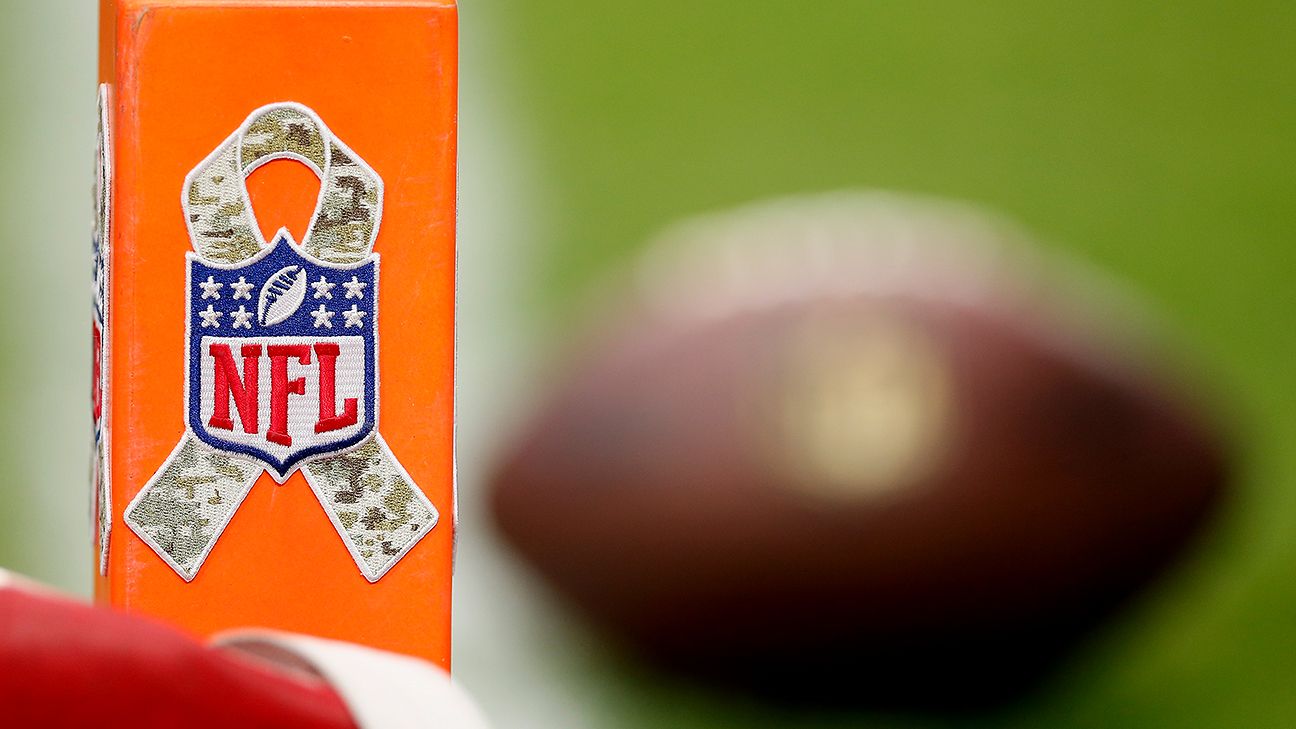 The award, presented by USAA and the league, recognizes players, coaches, staff, and alumni who demonstrate a strong commitment to honoring and supporting the military and veteran communities. Every NFL club nominates someone, although the Cincinnati Bengals did not have a nominee this year.

The finalists will be announced in January, and the recipient will be recognized at NFL Honors, the televised awards show during Super Bowl week in which the season’s individual award winners are revealed by The Associated Press. Last year’s winner was Steve Cannon, CEO of the Atlanta Falcons’ parent company, AMB Sports and Entertainment. Cannon will be part of the awards panel.

“Now more than ever, it is essential that our nation come together to support and show appreciation for the Americans who are and have served our country, as well as their families,” said (retired) Vice Admiral John Bird, senior vice president of USAA President of Military Affairs. “This year’s nominees for the Salute to Service Award presented by USAA deserve special recognition for taking a step forward to support our military community, and we are encouraged to see this list of diverse nominees from all areas of the organization. the NFL. “

USAA, which provides insurance and other financial services to the US military, veterans and their families, will contribute $ 25,000 on behalf of the recipient to official aid societies representing all branches of the US military. The NFL will match that contribution by donating $ 25,000 to the military or veterans charity of the awardee’s choice.