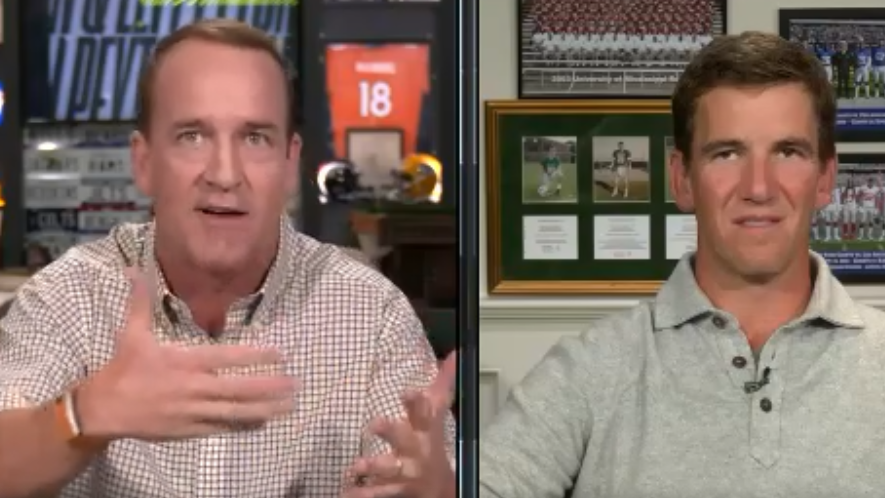 
Caesars Entertainment announced on Tuesday a wide-ranging partnership with the Manning family, the latest in a growing number of relationships between retired athletes and sports betting operators in the US.

Archie Manning and his sons Peyton, Eli and Cooper will appear in advertising for Caesars Sportsbook, make live appearances at fan engagement events, promote responsible gaming and serve as strategic advisers to the company as part of the deal.

The association exemplifies the change in the acceptance of gambling within professional sports and American society as a whole. For decades, sports betting was the last taboo for the NFL, which feared that any association with legal Las Vegas sportsbooks would damage the integrity of the game. That changed after a 2018 U.S. Supreme Court ruling paved the way for all states to authorize sports betting. Legal sportsbooks are now operating in 31 states and the District of Columbia, and many of the sportsbooks have hired retired athletes as promoters. Drew Brees, for example, has partnered with sports bookmaker PointsBet, and Barry Sanders is a partner at BetMGM.

“There has really been a great evolution in the way the betting industry has been received, and that change is not just limited to the world of sports; you are seeing it across the country and you are seeing so many new fans and entrants.” said Peyton Manning through a Caesars spokesperson. “When we both started playing, a partnership in this space was not something athletes, teams or leagues would have considered, but now it is very different.”

“Caesars already has a connection to the NFL and ESPN, two companies that we know very well and have worked with, so it’s a natural partnership,” added Eli Manning. “The different ways that Caesars has taken our opinion, valued our opinion and our knowledge of football is great. To be able to be a part of that and give our opinion is something that we are looking forward to doing. And obviously they have emphasized ways that people be responsible in their games while maintaining control, which is also very important. “

“Betting on sports is not for everyone, and we will encourage those involved to stay within their means at all times,” Peyton Manning said through a Caesars spokesman.

Additionally, as part of the agreement, Caesars has committed to supporting Manning’s charitable initiatives.

“This is not the typical partnership between a sports betting company and great talent,” said Chris Holdren, co-president of Caesars Digital, in a statement announcing the deal. “We welcome the most acclaimed family in soccer history to be fully integrated into the Caesars family. Archie, Peyton, Eli and Cooper are extraordinary people who are champions of their communities and we are honored to partner with a such a prestigious group of individuals “.