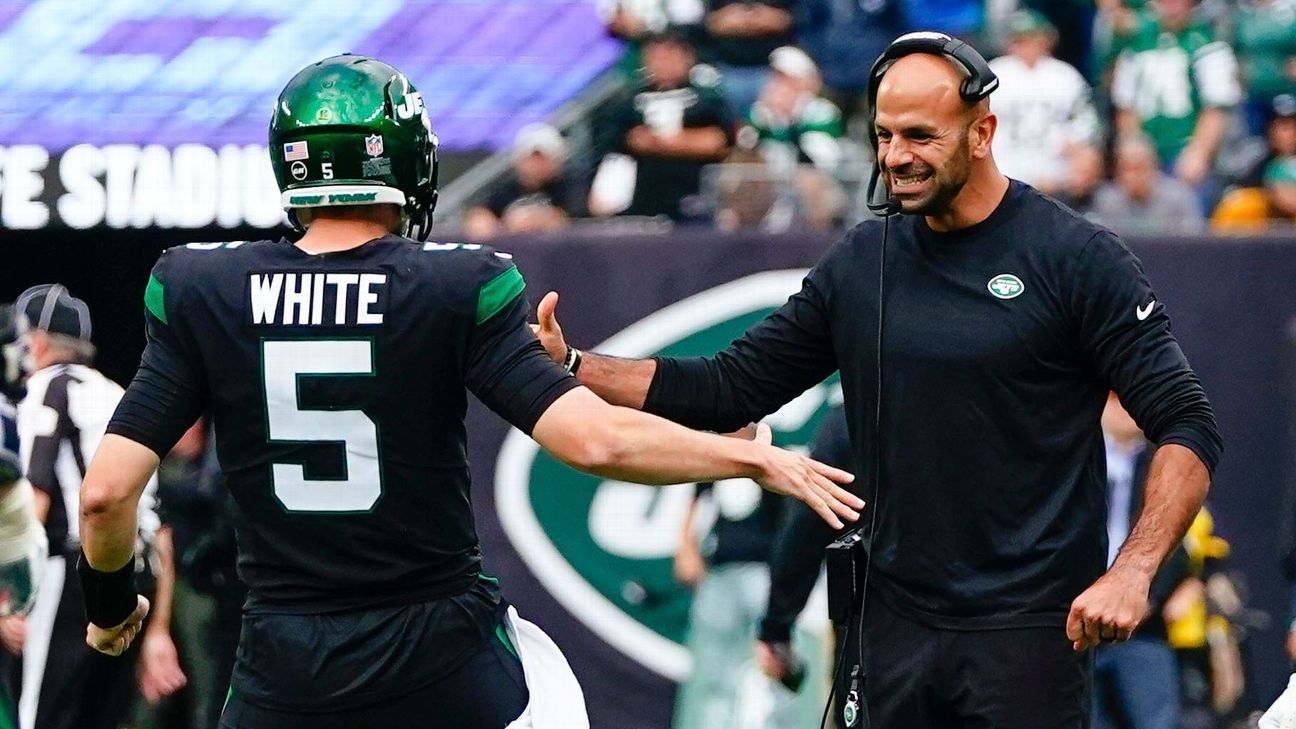 Saleh is handling this correctly because it shows he has a meritocracy and sends a message to wrestler Wilson, who took the starting job on a silver platter as soon as he was selected second overall in April. Sorry, boy, you don’t have a scholarship anymore.

White has passed 500 yards in the past five quarters and the Jets, of all teams, can’t bench that type of production. They didn’t see this coming, who did? – but they’re right to keep him in the lineup because he raises the bar for everyone around him, and that helps the team, which helps their rebuilding process.

However, there is a can of worms aspect to this decision. Saleh opened the can stating that it is a week-to-week situation, refusing to say that Wilson, the second overall pick in the 2021 draft! – return to initial work when fully healthy. The matter, Saleh said, will resolve itself “organically.”

Anyone who’s followed the Jets for, say, the last 50 years knows that things rarely work out in a short, dry, positive way. It could be tough, because normally it’s tough for the Jets. If White keeps his magic touch on Sunday against the Buffalo Bills, then what?

Saleh can take advantage of Wilson’s injury this week, maybe next week, but there could come a point where he chooses White over Wilson based solely on his soccer prowess. And then it will be a full-blown quarterback controversy, not to mention poor optics for an organization that has invested so much in Wilson. 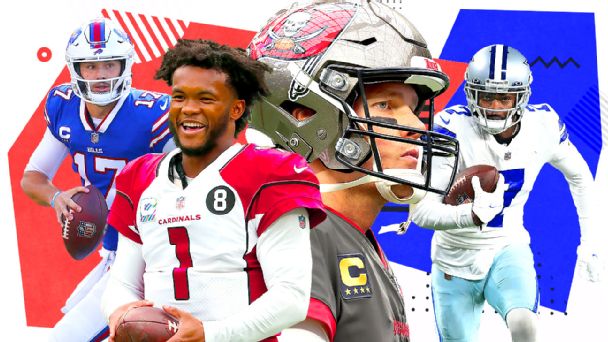 On Monday, Saleh said Wilson would “sure” return to QB1 as soon as he is at 100%, but he walked away from that on Wednesday. Frankly, I think it was a slip on Monday. His intention from the beginning of Mike White Mania was to take advantage of the hot hand, rewarding a player who came out of nowhere and signaling to the rest of the locker room that winning still matters. That notion seems to get lost at times in this rebuilding season of “playing with the kids.”

For now, White is the best quarterback. Saleh acknowledged it and said that White is “a quarterback who is giving you a clear blueprint of how this offense is supposed to work.” White plays within the structure of the system, making intelligent decisions. Wilson, loaded with talent for the arms, has to get out of his “ball hero” mentality. Play like you’re trying to duplicate your memorable professional day at BYU, where you dazzled scouts with your off-the-shelf pitches.

Wilson can learn a lot by watching, which is the way Saleh was conveying his decision to the media. Of course, there is a flip side to that philosophy: If they see so much value in watching from the bench, why didn’t they put it on the bench at the start of the season, turning Nick Foles or Andy Dalton or someone like that? Do you like your starter?

Clearly, Wilson wasn’t ready to play. That became painfully obvious as the weeks passed and the interceptions piled up. He’s been outscored in every game except one, his 297-yard passing day against the Tennessee Titans. Nobody thought White was ready either, so they started the season flying blind. Now they see the error of their ways.

The Jets remain committed to Wilson as their long-term starter, but that doesn’t mean they are required to play him every week. White has injected life into the franchise, and who are the Jets to turn their back on that?