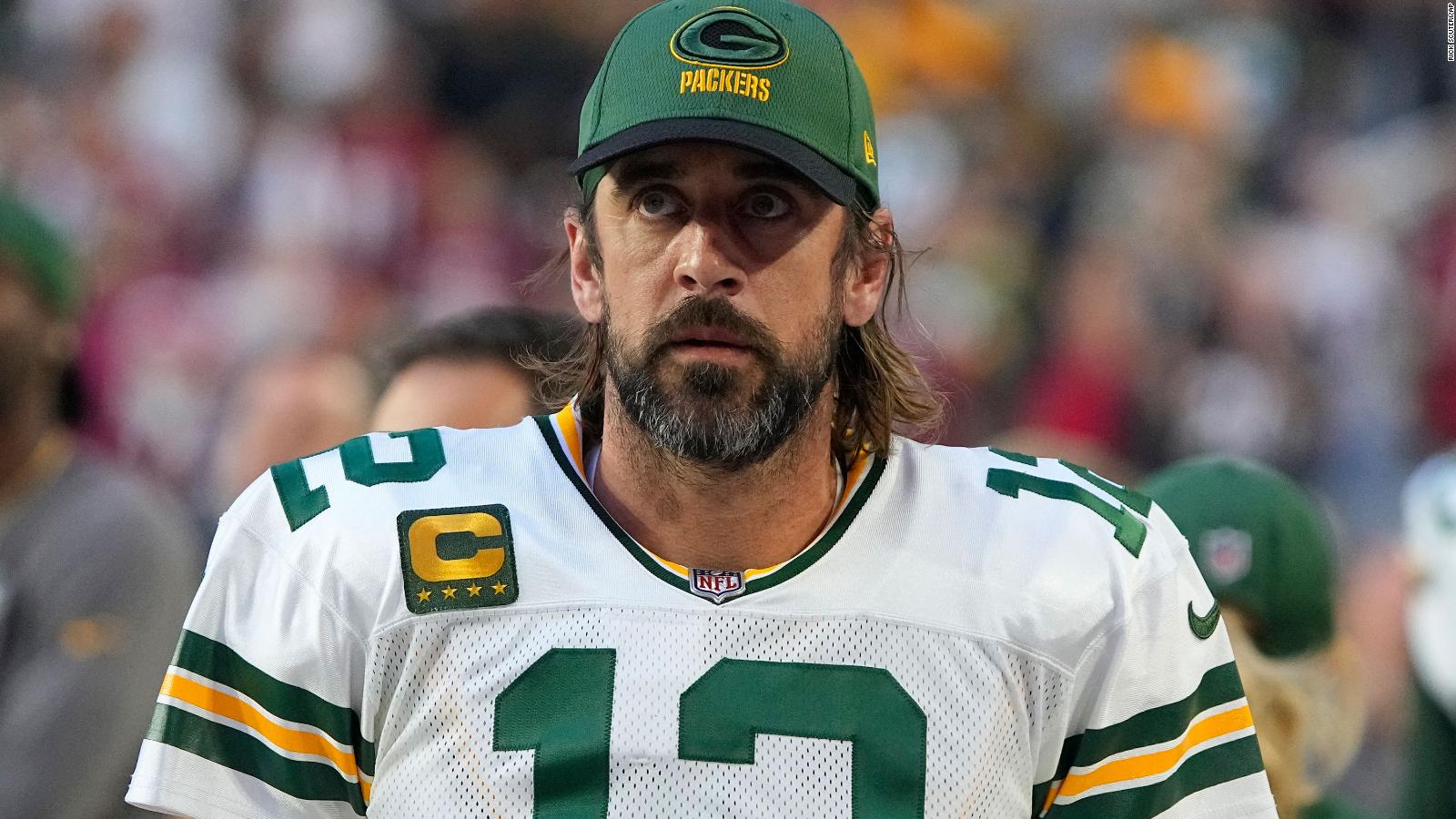 
Covid-19 survivor returns to hospital to apologize to doctors 2:15

The Packers were fined $ 300,000, while Rodgers and Lazard were fined $ 14,650 each, according to the discipline program negotiated by the NFL and the NFL Players Association.

The NFL determined that Rodgers and Lazard each attended a Halloween party despite not being vaccinated, a violation of protocols that prohibit unvaccinated players from gathering outside of team facilities in a group of more than three players.

The NFL said that while the team did not authorize the party, it was aware of it after the fact and was fined for failing to report the violations to the NFL and for failing to discipline Rodgers and Lazard.

Packers response to the NFL

The league noted that the Packers fully cooperated with the NFL investigation, which revealed other times the Packers did not strictly enforce protocols on covid-19.

A video review from inside the Packers’ facility showed some isolated moments in which Rodgers and Allen Lazard were not wearing a mask, but determined that there were no widespread or systemic mask-wearing violations.

The NFL also noted that Rodgers, who has not been vaccinated, should have worn a mask during press conferences.

The Packers were informed by the NFL that subsequent violations could result in a further penalty, including a possible change in draft position or loss of draft options. Players were also warned that additional infractions could lead to disciplinary action in the future.

The fines come as Rodgers has already faced scrutiny after comments he made on “The Pat McAfee Show” about his vaccination status. He said he took “full responsibility” for Tuesday’s comments.