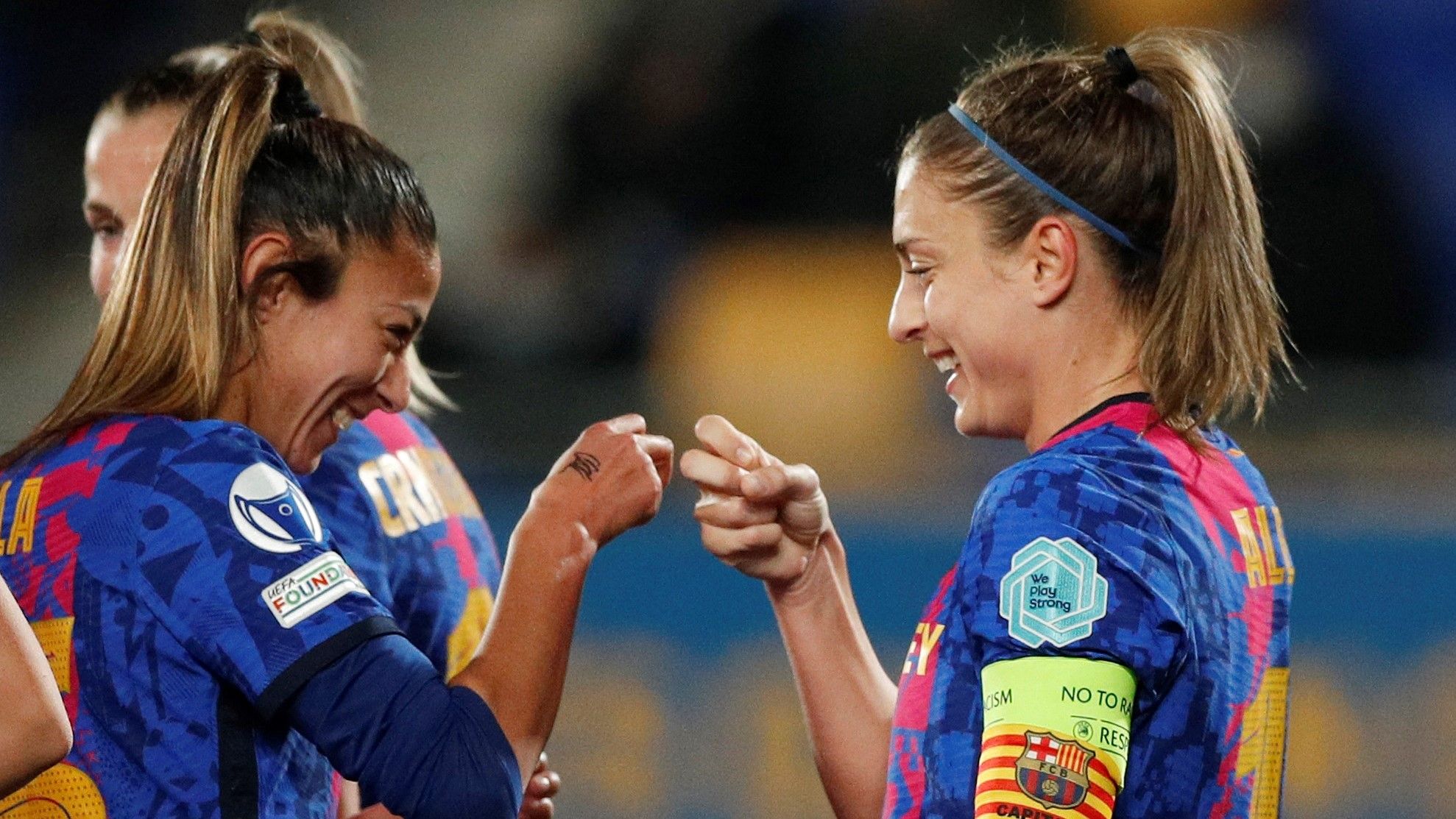 The FC Barcelona and the Real Madrid will be the only Spanish representatives in the draw for the quarterfinals of the women’s Champions League to be held this Monday in Nyón (1:00 pm Dazn) and that could lead to a duel between Barça and Madrid in the next European round.

FC Barcelona will be in pot 1 together with Wolfsburg, the Paris Saint-Germain and the Lyón Olympic, the seeds. The azulgranas, current champions, are the coconut of the draw, after completing a perfect group stage with six victories in six games and with a balance of 24 goals in favor and only one against.

Ahead of Monday’s #UWCLdraw, we look at each team’s potential opponents and their head-to-head records.

The Catalan club will be able to cross with him Bayern Munich, the Juventus and the aforementioned Real Madrid, which would trigger the first duel between both clubs in Europe and with favoritism for the whole of Jonatan Giráldez. In that second pot with the second classified of the group stage also appears Arsenal, who cannot be a rival of the Catalans because they coincided in the previous round.

Real Madrid, which eludes PSG, could face, in addition to Barça, a historical one like Olympique de Lyon, with seven Champions Leagues in their record, or German Wolfsburg, with two European titles and who qualified after thrashing English Chelsea, current runners-up, on the last day of the group stage.