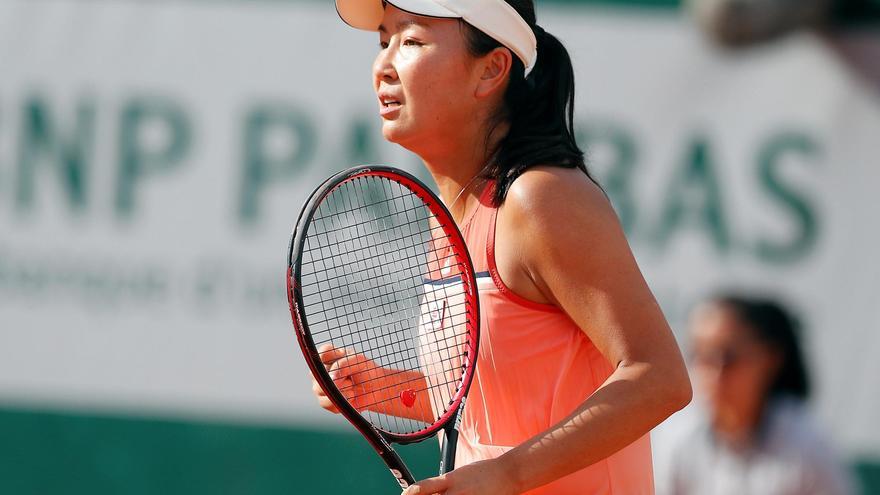 The Chinese tennis player Peng Shuai stated that “he has never accused anyone of sexual abuse” and that his post on the Weibo social network on November 2 was a “private matter” about which people have “misunderstandings”according to a video posted last night by Singaporean outlet Lianhe Zaobao.

The tennis player was in Shanghai participating in an event along with other Chinese sports stars like former basketball player Yao Ming.

In its November statement on Weibo, a network similar to Twitter, Peng revealed that he had an intermittent love affair with former Chinese Vice Premier Zhang Gaoli for years, whom he accused of having sexually abused her on one occasion.

The debate over Peng and Zhang’s relationship was quickly censored on Chinese social media and the original post (which read “That afternoon I did not consent and I cried all the time”) volatilized.

In the video, Peng is puzzled when the reporter asks if she has been in her Beijing home “freely” and without surveillance and states: “Why should someone be watching me? I’ve been home at large.”

The athlete also confirmed the authorship of a letter from her addressed to the president of the Women’s Tennis Association (WTA), Steve Simon, and that was picked up by state television CGTN in mid-November: “I wrote the Chinese version and, as my level of English is not very good, CGTN published a translated version with the same meaning as the original, “he explained.

In that letter, Peng claimed “to be well and resting” and denied being missing and allegations of sexual abuse, which increased the concern towards the Chinese player, of which images and videos were distributed, once again through media and journalists close to the Government, in subsequent days.

The WTA has expressed this Monday its “concern” for Peng, the day after the interview with the Chinese tennis player. “These (public) appearances do not alleviate the WTA’s concerns about his well-being and his ability to communicate without censorship or coercion,” the WTA said in a statement after Peng now denies having been sexually abused by the former Chinese vice premier, Zhang Gaoli, as he said on November 2, in a long message posted on his official Weibo account (equivalent to Twitter in China).

Following Peng’s public disappearance, the WTA suspended all its tournaments in China in early December and called for a transparent investigation into the tennis player’s allegations.

In addition, Peng had a video call with Thomas Bach, President of the International Olympic Committee (IOC), in which reported that he was fine and that he was in Beijing, insisting once again that their privacy be respected.