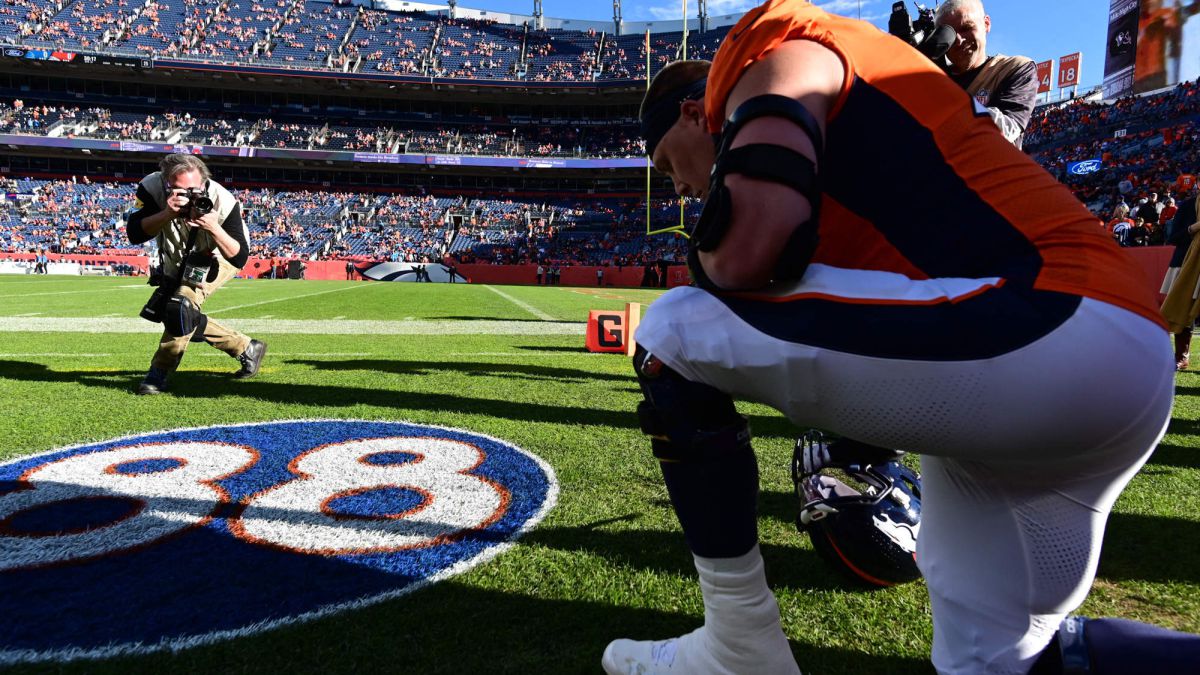 You regulars know that reading is one of my favorite entertainments. I always have several books on hand. Now I am with one who deals with the reason for being of each person through Japan and his culture. Is very good.

The other day I came across a story that caught my attention. I was talking about the princess Kaguya. Doesn’t sound familiar, does it? Kaguya lived in Japan, legend has it that she came from the moon. She was lovely. One day, he met the cold emperor. Against all odds, he fell in love with her.

August came and with it the full moon. Suddenly, Kaguya was sucked into a great light. He left Japan forever. He had to go home.

Sadness flooded the emperor. But he did not give up. He wrote a letter to his beloved in which only he knew what it said. He ordered his guard to accompany him to the top of the Monte Fuji. There, he made a bonfire and burned it so that the smoke would carry the message that he wanted to send to Kaguya to heaven.

That was the way they communicated.

On Thursday, December 9, he passed away Demaryius Thomas at 33 years old. He was a recipient of the Denver Broncos. The world of Football I was in shock. The following Sunday, December 12, he played what was his team. They did not burn a letter, but in the NFL 11 players take the field. They started with 10.

His hole was still there. Maybe they wanted to let you know that they beat Detroit and are still in the fight.

Turns out that Fushi, as the famous mountain was known before, it means immortal in Japanese. And just as Princess Kaguya never died for the Emperor, Demaryius Thomas never will for the Broncos.