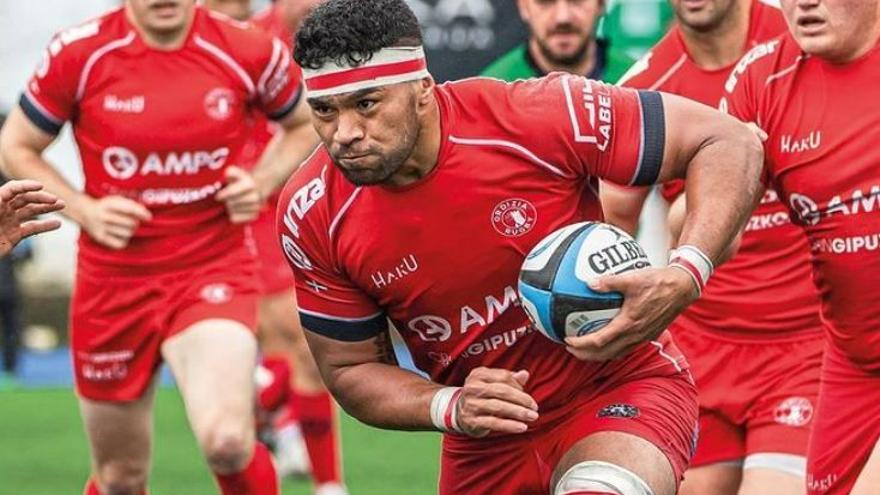 Kawa Leauma, who was admitted to an Amsterdam hospital after suffering an accident after the match of lthe Spanish team against the Netherlands, He died last night in the Dutch city, reported the Spanish Federation (FER).

“At the express wish of his wife, who is currently traveling to the Dutch capital, at the moment we cannot give more information and we ask for the utmost respect for her and her entire family. Rest in peace, Kawa,” reads the statement from the FER, whose president, Alfonso Feijoo

Just yesterday, as reported from Amsterdam by the manager of the Spanish team, José Manuel Pérez Corchado, the last medical report issued on the state of health of the AMPO Ordizia player was not positive.

Leauma had suffered a fortuitous fall on Saturday for which he fell from several meters that caused a severe head injury and this same Monday the option of having him undergo surgery again was contemplated.

Ordizia’s second row entered the call-up to play the European Championship match against the Netherlands, although they ultimately did not participate in the match. After it, he suffered the accident when he fell from several meters in a closed room in the Leiden area.

32-year-old player, of Samoan origin although born in Auckland, made his debut last October with the national team against Italy A, but since it was not considered an official match there were doubts about his eligibility and he finally did not participate in the clash against the Netherlands.

Gifted with a powerful physique, he joined AMPO Ordizia in July 2018 and had previously played for teams such as Auckland Union, Manukau Rovers, Mt Wellington, Papatoetoe and Sydney Rays.