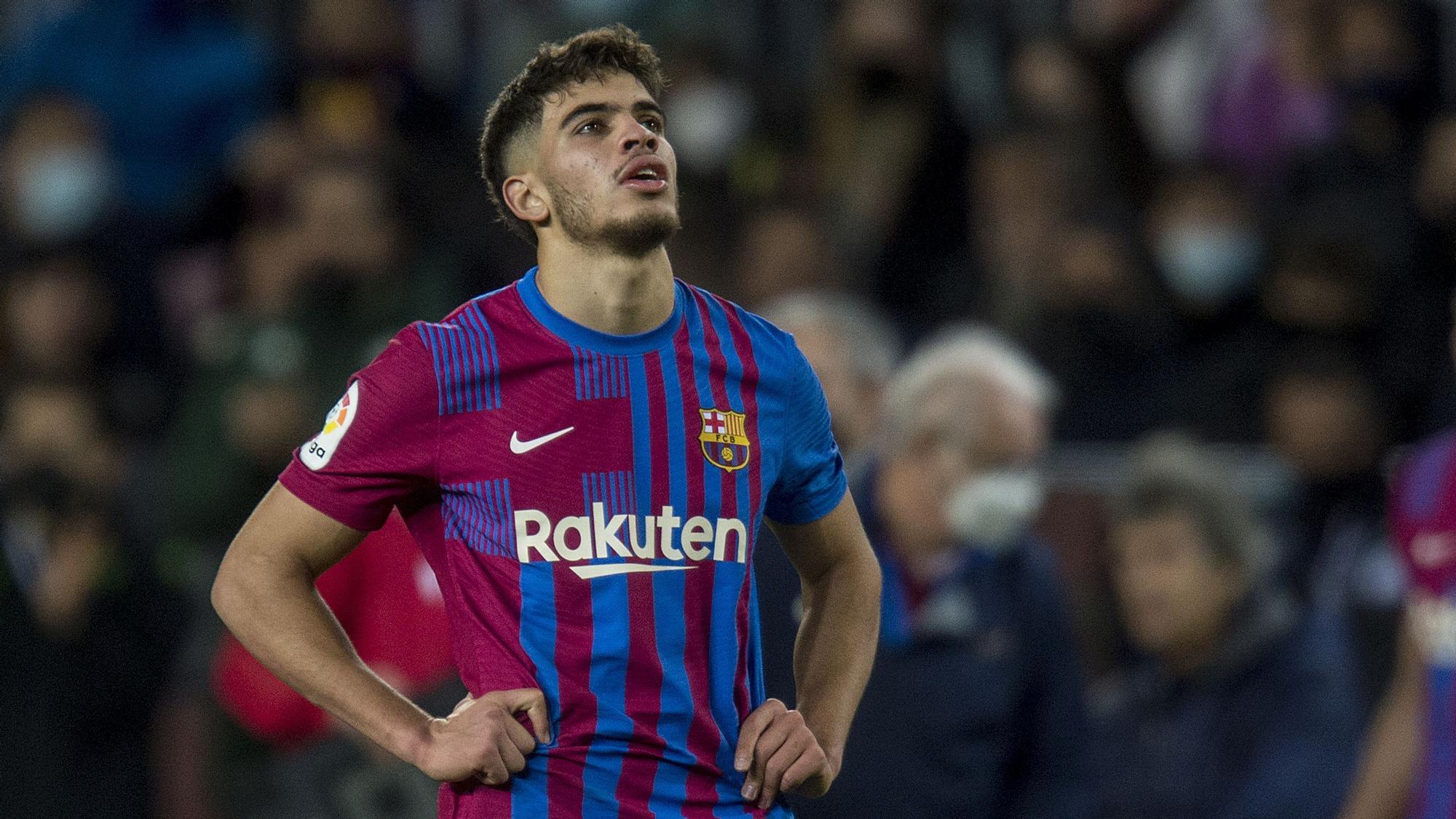 Bad news for Xavi Hernandez. The forward of the FC Barcelona, ​​Ez Abde, has entered the list of summoned to dispute the Africa Cup with the Morocco national team. After rising from the subsidiary and consolidating in the starting eleven Barça, the 20-year-old forward could disappear all the month of January.

The Moroccan, arrived this summer from Hercules, has become strong in Xavi’s line-ups in the face of the numerous casualties on the attack line. Abde has participated in a total of seven LaLiga matches, five as a starter, and has scored a goal in 2021/22. Now you could miss a dozen.

The tournament runs from January 9 to February 6, 2022, and always based on the performance of his team in the competition, Abde will miss more or fewer matches. The tournament has planned in recent days the threat of suspension by the covid, although its leaders, for now, insist that everything goes ahead.

According to the draw, Morocco was included in Group C, which also includes Gabon, Ghana and the Comoros Islands. Abde has not yet played a game for his national team.

THE PARTIES ABDE WOULD BE ABSENT

Wednesday February 2 1/4 of the Cup