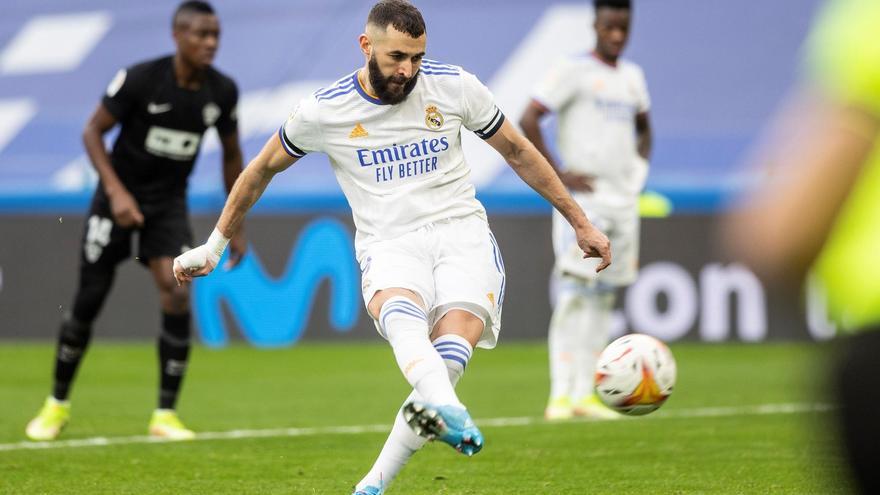 The National Police investigates a robbery that occurred this Sunday at the house of the French striker of the Real Madrid, Karim Benzema, while the footballer was participating in the league match against Elche, at the Santiago Bernabéu stadium, sources in the investigation have informed EFE.

The robbery occurred between 3:00 p.m. and 7:00 p.m. at the player’s home located in the Madrid municipality of San Sebastián de los Reyes.

The first police investigations indicate that the thieves jumped the fences of the outer perimeter of the house, from the back, and accessed the garden around the pool area.

After They broke the blinds and a window with hammers to enter the house.

For the moment the value of the stolen items is unknown to the French footballer.

The National Police received notice of the robbery at 7:10 p.m. when the owners arrived at the home and found everything in a mess.

They activated the robbery button of the alarm center and left the house in case there was a thief left inside.

The researchers analyze traces of blood that were found inside the house that could belong to some of the robbers who was injured by the crystals, the sources have indicated.