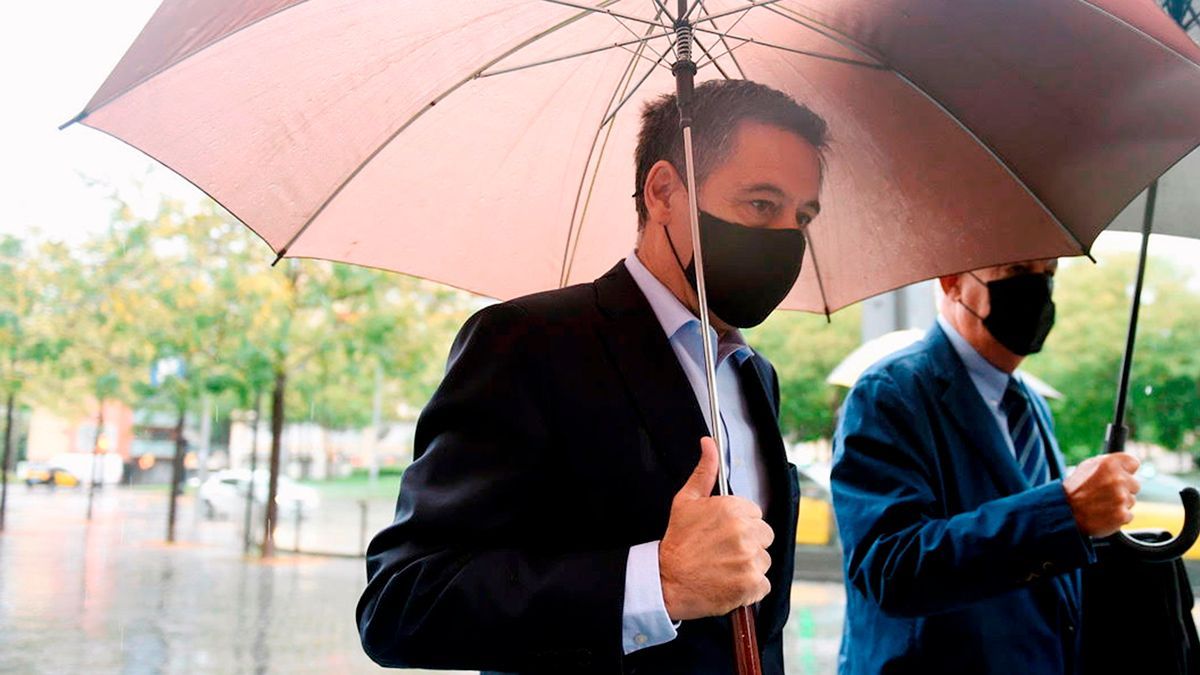 Barça has announced that next Tuesday, February 1, “the results of the Forensic investigation work” that it has been carrying out in recent months as “a consequence of the Financial Due Diligence with the aim of detecting possible irregularities in the management of the Club during the last presidential term”. And the first measure that this investigation throws up has been to file a complaint with the Barcelona Prosecutor’s Office against the management of Josep Maria Bartomeu.

After the meeting of the board, which has been held at the Camp Nou, it has also been reported that the club has already undertaken “actions” on the irregularities that it has detected during the two mandates of Bartomeu, from 2014 to 2021. Barça reveals that it has filed “a complaint with the Provincial Prosecutor’s Office of Barcelona for facts that derive from the conclusions of the Forensic investigation.”

will be the president Joan Laporta who will explain the conclusions of that report that his directive has carried out to analyze, down to the smallest detail, that controversial management of Bartomeu during the last seven years. However, the club has not wanted to specify what kind of actions it has already undertaken against the former leader, beyond the filing of the complaint with the Prosecutor’s Office.

This complaint is the first step of the Laporta board, determined to clarify all the economic movements of the Bartomeu board. It is a strong first step because the complaint has already been filed and advances the entry into a new process of judicialization of Barça, similar to the one experienced in 2010, coinciding with the end of Laporta’s first term.

Then, one of the first measures adopted by the board of Sandro Rosell, the new president, activated “an action of social responsibility” against Laporta’s management, which caused a long conflict. In May 2017, seven years later, a judge exonerated Joan Laporta and his board of directors for causing losses to the club during his tenure (2003-2010).