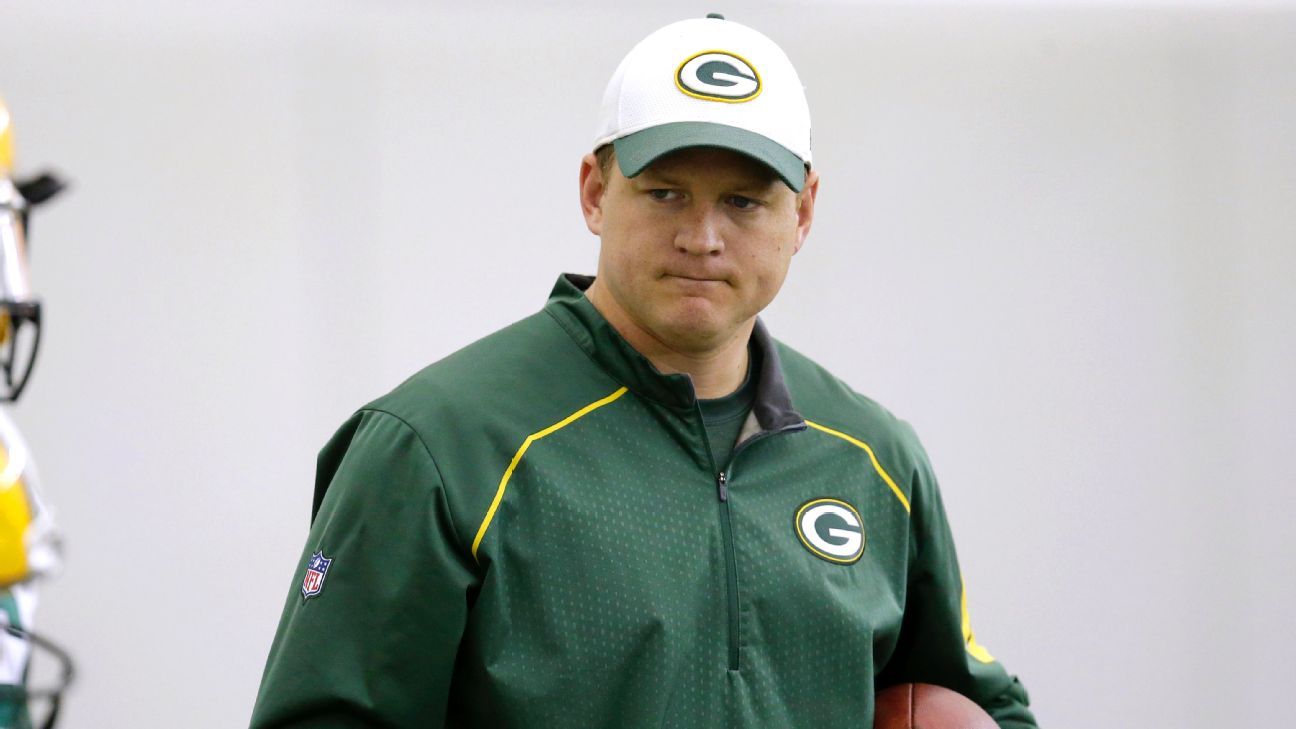 Getsy will be tasked with helping a struggling Bears offense that endured instability at quarterback, where Andy Dalton alternated as the starter with rookie Justin Fields this season.