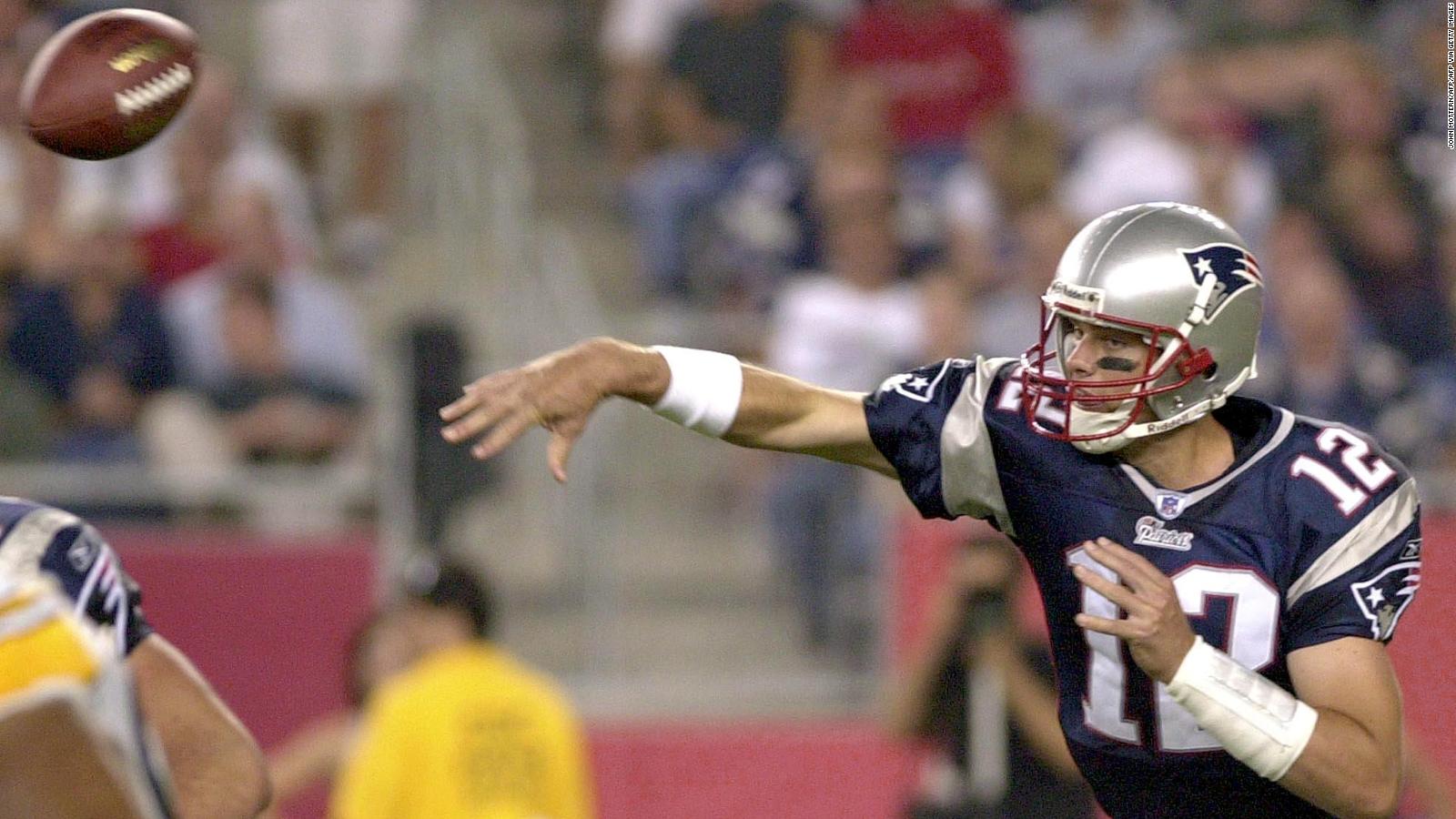 The story of Tom Brady is like a movie, since entering the NFL in the 2000 draft as the 199th pick, he later became the winningest player in the league. Elizabeth Pérez remembers, together with the narrator of the official circuit in Spanish of the Tampa Bay Buccaneers, Carlos Bohórquez, the story of this sports legend.