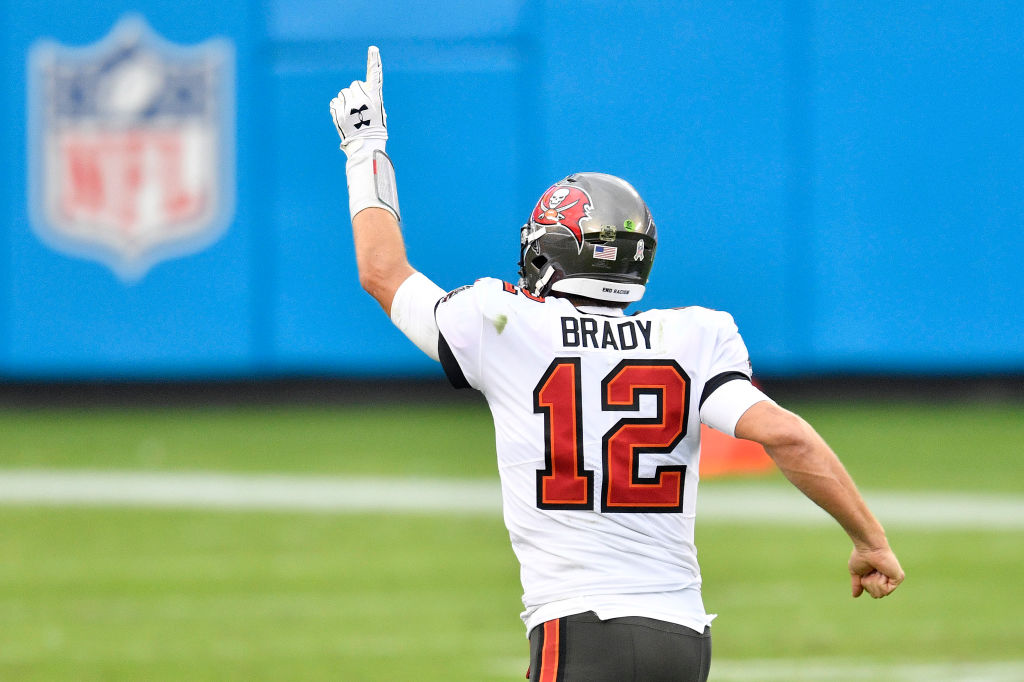 Published by %s
Tom Brady announces his retirement on Instagram: I’m proud of what I accomplished 1:01

(CNN) — Tom Brady, the quarterback of the Tampa Buccaneers, announced his retirement from the National Football League, so many teams and players in the League have sent their messages of support to one of the most important players in the country.

The Tampa Buccaneers, Brady’s team, said on their Twitter account that Brady will always be “a part of history” on the team.

Forever a part of Buccaneers history.

Thank you for everything, @TomBrady. 🙏 pic.twitter.com/XkMON0SY8j

The New England Patriots, the team with whom he played 20 seasons and won six Super Bowls, shared an illustration and said, “It was a great ride. Thanks and congratulations @TomBrady.”

It was quite the ride.

Thank you and congratulations, @TomBrady. pic.twitter.com/0gPwUROEkz

Another team, the Indianapolis Colts, told Tom Brady that he was going to be missed.

Going to miss you, @TomBrady. pic.twitter.com/u0at0Ek1Ox

The Denver Broncos acknowledged the “memorable battles” they’ve had with Brady, but congratulated him on “an incredible career.”

We’ve had some memorable battles over the years, @TomBrady.

Congrats on an incredible career! pic.twitter.com/FlSro9FtSe

One of his colleagues, Buccaneers wide receiver Scotty Miller, said “it was an honor” to play alongside Brady.

“It was an honor to play alongside you. Congratulations on retirement TB! @TomBrady.”

Was an honor to play along side of you. Congrats on retirement TB! @TomBrady pic.twitter.com/RYvOp0a5Wf

Congrats to the Greatest. @TomBrady #12

Brady, 44, a quarterback for the Tampa Bay Buccaneers, had 22 seasons in the NFL. He is also considered possibly the best quarterback: he was a three-time MVP of the regular season and a 15-time Pro Bowl selection.

“I have always believed that the sport of football is an ‘all-in’ gamble: if there is not a commitment to 100% competition, you will not succeed. And success is what I love most about our game,” Brady wrote.

“I’ve loved my NFL career, and now it’s time to focus my time and energy on other things that require my attention. I’ve done a lot of thinking this past week and asking myself some tough questions. And I’m so proud of what we’ve accomplished.” , he added.