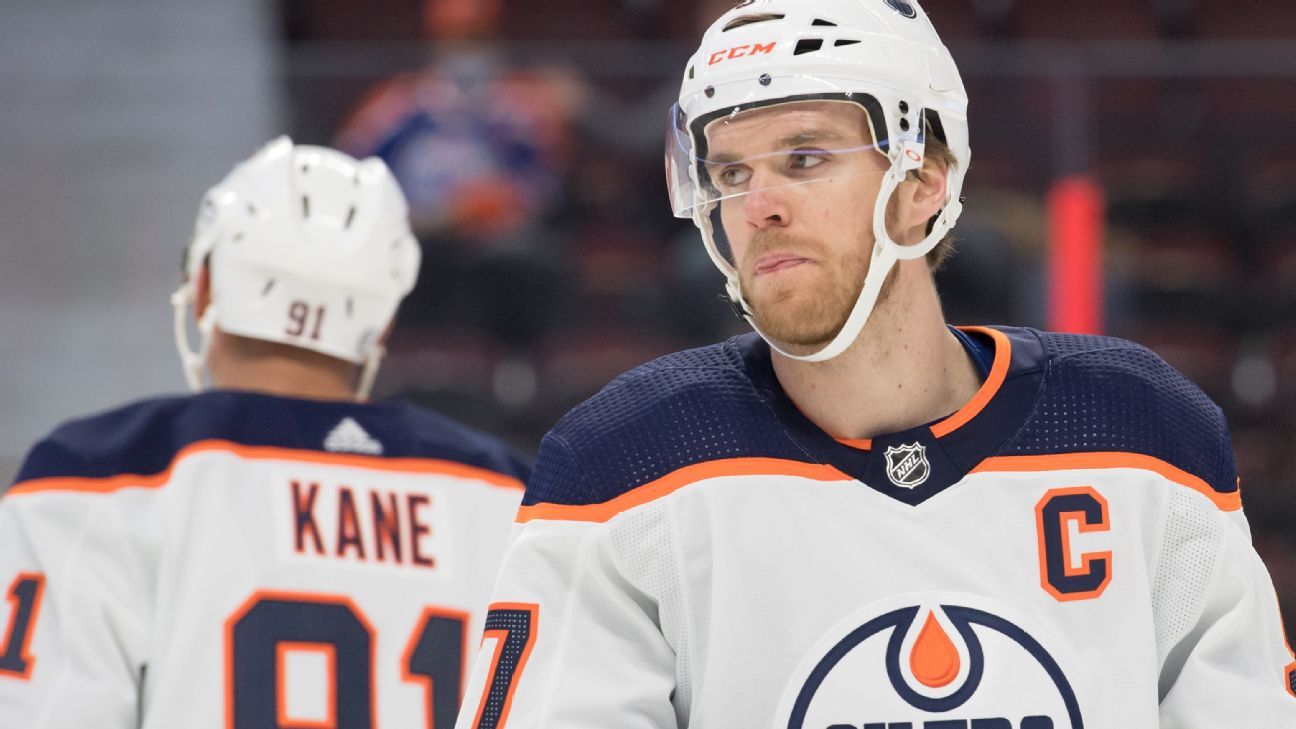 Edmonton Oilers star Connor McDavid will attempt to break an NHL All-Star record when he competes in the fastest skater skills competition in Las Vegas on Friday.

McDavid is a three-time winner of the event, winning three years in a row from 2017-19. With a win on Friday night at T-Mobile Arena, McDavid can pass Hockey Hall of Famer Mike Gartner in career wins. Gartner also won the event three times (1990, 1993, 1996).

McDavid came in second in last attempt at setting that record. New York Islanders center Mathew Barzal bested him in the 2020 race, finishing with a time of 13.175 seconds to McDavid’s 13.215 seconds.

Barzal isn’t in the 2022 fastest skater field, but it does have a previous champion: Dylan Larkin of the Detroit Red Wings, who won the event in 2016. It also has Colorado Avalanche defenseman Cale Makar, whose effortless agility has drawn comparisons to that of McDavid.

Here’s the complete field for the NHL All-Star Skills fastest skater competition, which was first reported on ESPN’s “The Drop” on Tuesday: