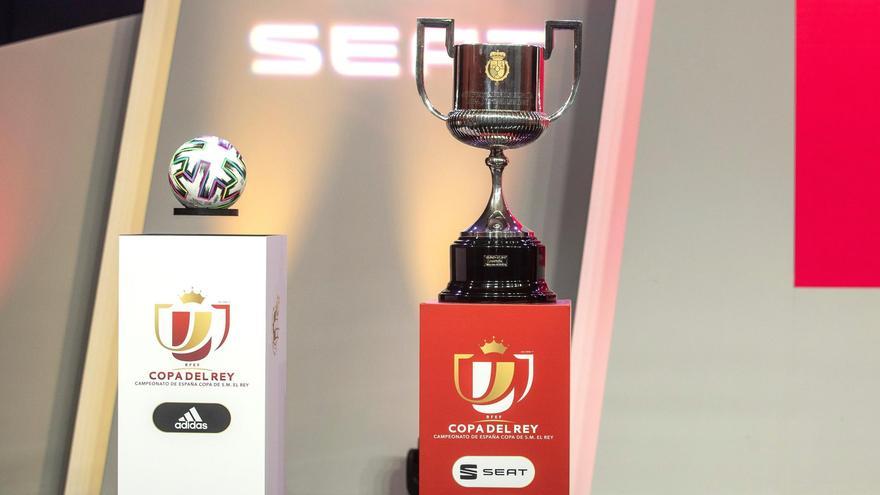 Rayo Vallecano-Betis and Athletic Club-Valencia will be the pairings of the semifinals of the Copa del Rey, after a draw held in the Ciudad del Fútbol de Las Rozas, with the singers Alaska and Mario Vaquerizo as innocent hands.

The Vallecanos achieved their historic ticket after beating Mallorca 1-0. For its part, Valencia beat Cádiz 2-1, Betis thrashed Real Sociedad 0-4 and Athletic Club took its own vendetta in the Spanish Super Cup by eliminating Real Madrid by 1-0.

After a single match quarterfinals, the semifinals will be played with two legs to meet the two teams that will advance to the grand final. The first leg of the crosses of the round of two survivors will be played on February 9 and the second leg on March 2, being the final on April 23.

In addition, the RFEF has confirmed that, following UEFA guidelines, it remains canceled the double value of the goals in the opposite field.

Alaska and Mario present the song that will accompany this edition of the #CopaDelRey in its decisive phase.

The draw also served for the presentation of the new anthem of the Copa del Rey, performed by the aforementioned Alaska and Mario Vaquerizo, and which will also sound in the preview of the final at the La Cartuja stadium in Seville.